It has been more than month since I ran The Dallas Half Marathon, but I wanted to do a brief entry to document a mini-milestone.

There is no real reason to celebrate any of this since I plan to add to the totals far into the future.  I just wanted to take a moment to reflect on the longevity and totals.  The percentage of people doing more than one of either other these is miniscule.  I’m just crazy enough to not know when to quit I guess.  If I weren’t so cheap I would have run well over 40 half marathons.  I just hate to spend the money and do not need ANY more t-shirts or medals.

The one thing I will admit is that this is my singular hobby.  Others, playing the guitar, model trains, wine or beer making, and countless others seem to come and go and come back again.  Running just can’t seem to shake me.  Sure, I’ve spent many years in worse shape than I am now, but the running gear never gathers dust.  I often tell people I run because that is the only place where I know I can find God.  And even when I’m in my darkest of places, God knows he can find me there too.

The Dallas Half Marathon

Rather than do a full race report, I’ll give some details about this mini-milestone event.  I ran my second fastest time with a 1:55.51.  The temperature was little warm and with all the turns it measured almost a quarter mile long.  Given these detractors, the effort was one of my best.  I ran a completely different race than normal.  When I arrived at my starting corral, I discovered that the “A” group loaded from the starting line banner rather than from the rear.  I could have started right next to the Kenyans if I wanted.  That would have been a bad idea and so I walked through the elite runners to reach the back of the corral.

Even from the back of the A corral, I started out faster than planned.  Being in the first wave made for a thinner group of runners than later groups so I was not slowed by traffic.  I was quite nervous about the pace.  By mile 4, I thought I would no doubt crumble near the end.  I was wet with sweat due to humidity and for being the early stage of the race this was a bad sign.  My plan is always conservative.  Too conservative in hindsight.  I like to run a negative split and I was in serious jeopardy of failing at that big time.  Yet, I reached mile 11 feeling tired, but excited.  I was able to pick up the pace and grind it out with some quick final miles. 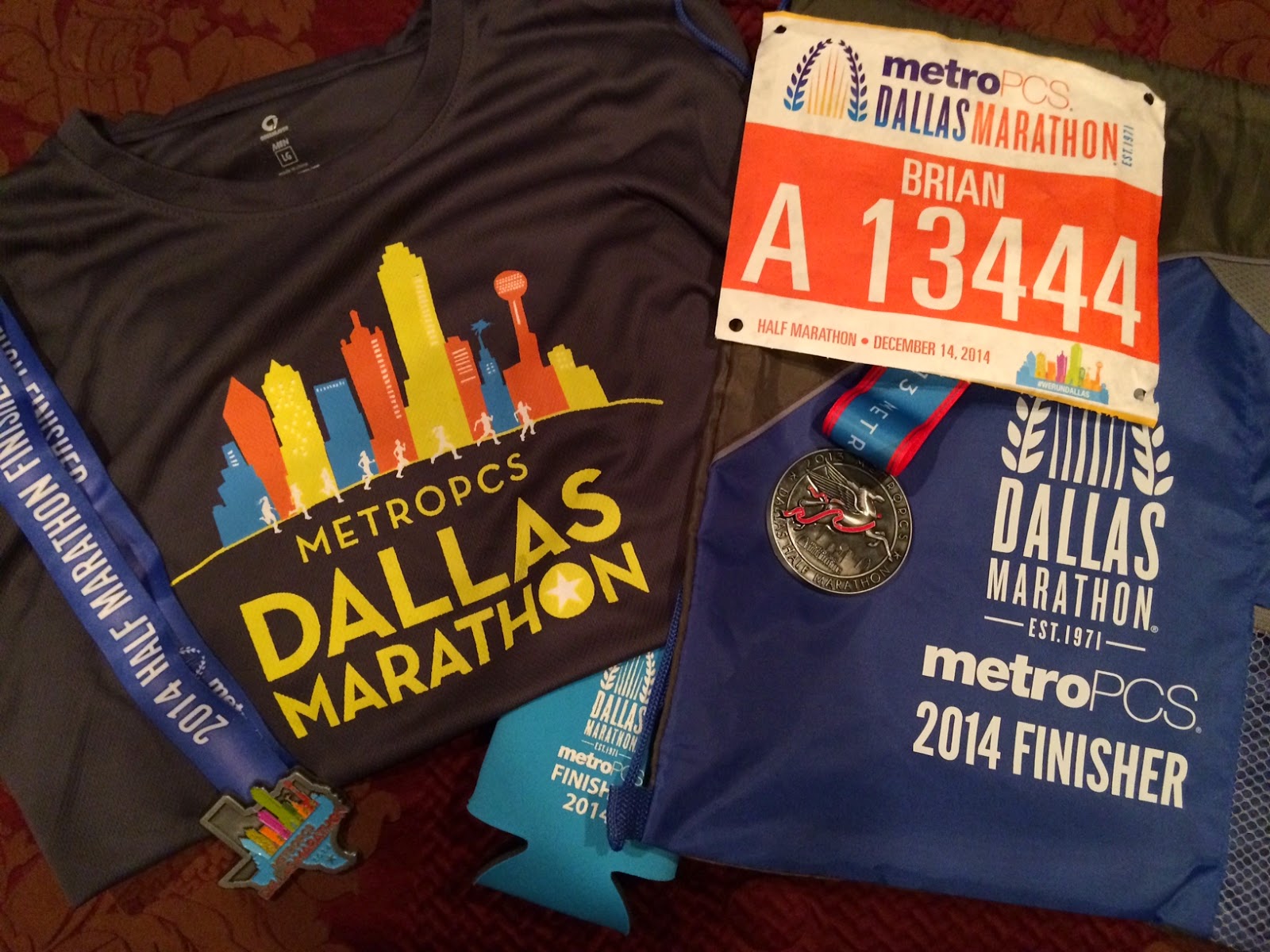 I learned something about myself.  I may be getting older, but I don’t have to hold back all the time.  Rarely do I take chances.  I have taken the race out of racing.  Maybe I can push it once in awhile and try to remember the good old days.  Forget about overdoing it.  There may just be more to me than I know.  Next race in 5 weeks.  I can’t wait to see how I do.

Run in Peace, Rest in Grace
Posted by Randy Runswithacross at 2:21 PM