If a Tree Falls in the Woods...

I remember my cycling friends telling me for years that I needed to start riding with them.  That I could still run, but riding would be a great way to cross train.  Occasionally, this advise was coming from someone in a sling or nursing scabs.  These injuries a result of a fall while riding.  Even the most skilled riders would tell me that it is not a matter of if you are going to take a spill, but when.

Unfortunately, when I finally surrendered to this triathlon thing, the bike was unavoidable.  Worse yet, it would be the mode engaged in the longest in any event distance.

I was humbled by the bike quickly.  My deficiencies in certain muscle groups became quite clear.  So I started to work at it a bit.  Still not fanatical, but like I found with swimming it was quite peaceful to be out there just riding.  I soon realized that I had to get the proper gear.  Specifically, I needed to switch to clip-in pedals/shoes which I feared greatly.  I had visions of total panic on my part and being attached to a bike that was headed over a cliff.

My fears were partially realized on Saturday.  Yes, I had my first of likely many tumbles on my bike.

This one, fortunately, I escaped without much damage.  It did, however, come with a fairly high level of embarrassment and shame.

I was approaching a stop light on a 4 lane road.  I slowed to a crawl and moved from curb side to the center lane so that cars desiring to go right may do so.  One hopes to slowly roll until the light changes and then resume riding.  In this case, the light was clearly not going to change in time so as I moved in behind the car stopped in front of me I unclipped my right foot from the pedal.

Remember, I’m still pretty new at this cycling thing, but I’ve done this enough to be able to just unclip one foot (right) and use it to stand on the ground while my other foot remains clipped in the pedal.  Staying clipped in with one foot allows for a solid pedal stroke on the restart which is critical when trying to move through an intersection with cars approaching.

For some reason, maybe I was making eye contact with drives on either side of me, I started to lean left as if to put my left foot to the ground rather than my right.  Obviously, having the right foot unclipped ready to land on the ground only works if you lean the bike to the right.  Once the bike was going left, there was no saving it. 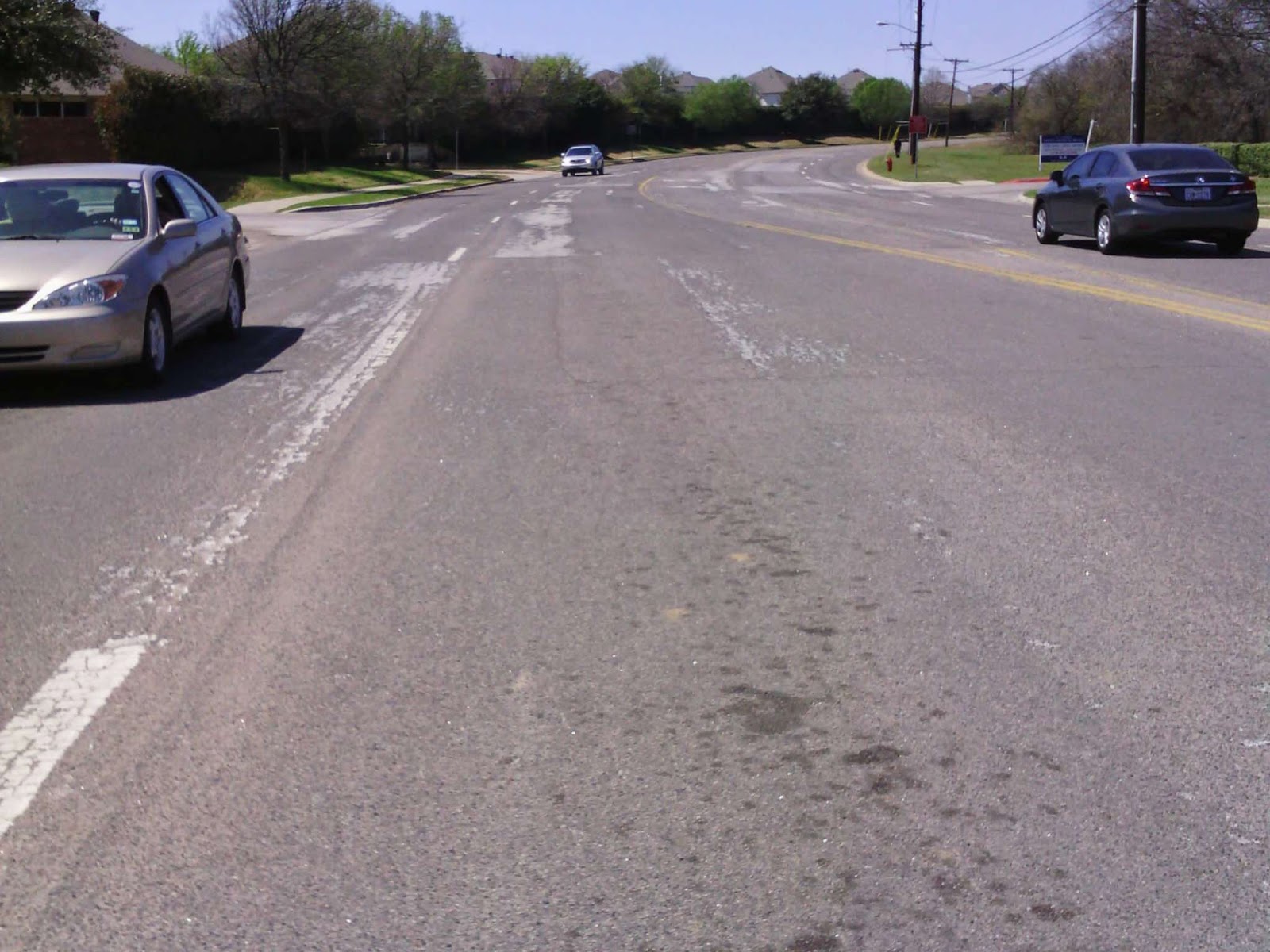 As if in slow motion, I started going down.  Panic.  No time to free my left foot.  No time, even in slow motion, to do anything at all.  I’m not sure if I even attempted to put my hand down to brace the fall.  All I know is I’m laying there on my side at a stop light straddling a bike.  I have a couple of photos…one just before I went over followed by the one snapped from my rear facing helmet cam while feverishly attempting to get back on the bike. (Sadly, these do not capture the event adequately). 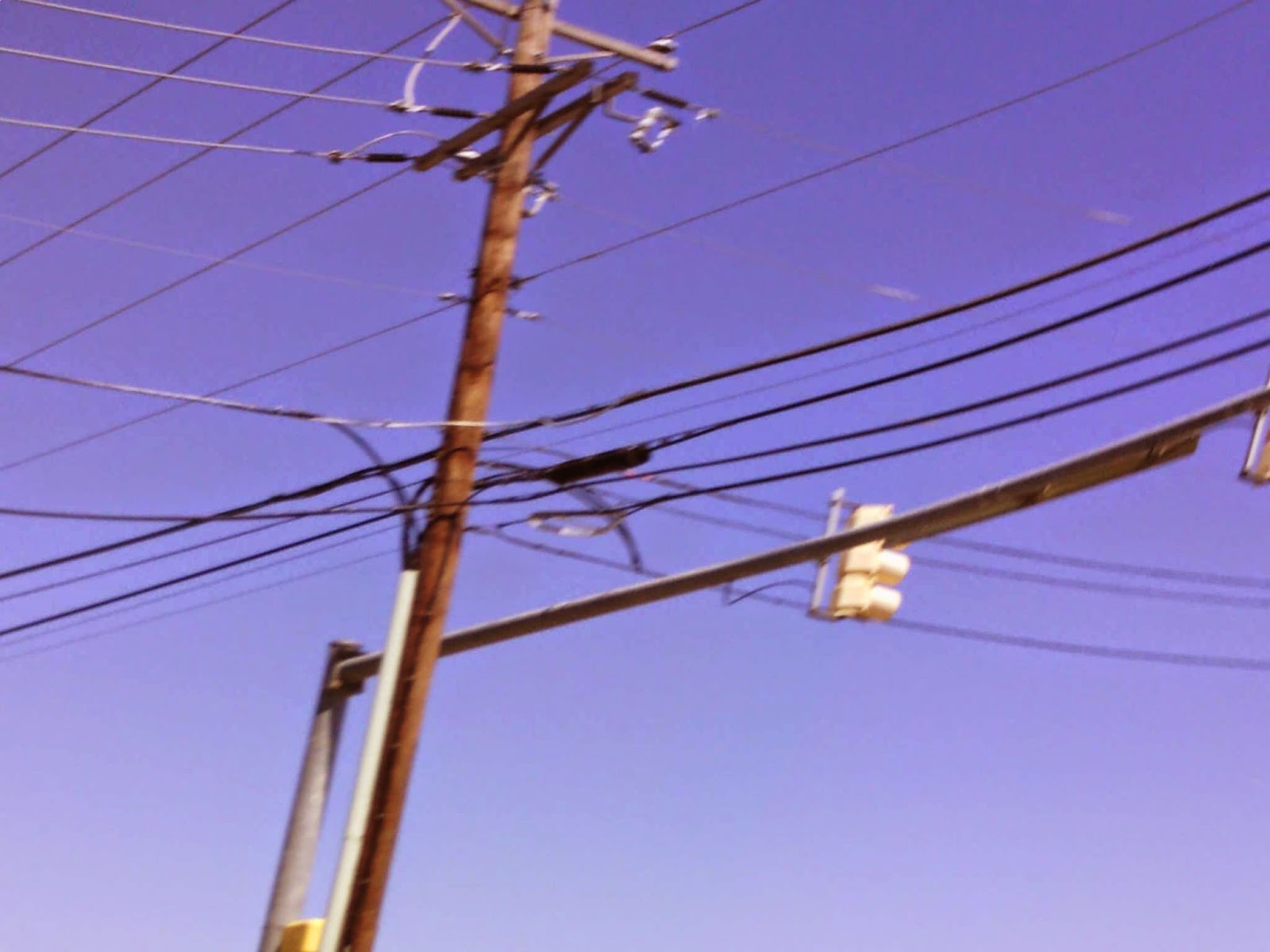 Like any red blooded American man, I got up and acted like the whole thing was planned.  I realized that I’d better get my butt back on the bike and moving because the light had just changed.  There I was pressing forward slowly trying get clipped in while the passing cars kindly rolled down their windows asking if I was ok.  I assumed each of them I was find, smiled and again acted like I had just successfully executed some trick one might see in the X-Games.

As I moved along, I laughed at just how humiliating it was.  How stupid that was.  Wait.  Was I injured?  I didn’t think so, but was unsure if the adrenaline was masking something.  I was sure that pretty soon I’d start to realize what part of my body had absorbed the most impact.  Beyond embarrassed, I was cursing myself because I had just gotten over a sore right shoulder that I banged up (doing something stupid) while skiing a month earlier.  It had kept me out of the pool and now I was certain my left shoulder would certainly be no better.

Fortunately, no signs of real injury appeared.  My left hip/buttocks is pretty sore, but mostly from the 20 mile ride.  I’d have to say the only injury came to my ego.

I can really only say how blessed I am that my first accident came while not in motion.  I won’t likely be so lucky next time.
Posted by Randy Runswithacross at 2:16 PM